The background for CARDs fight against Ebola

In August 2014, we in CARD Europe realised that the situation in Liberia with regards to Ebola was getting worse and worse. We experienced that our colleagues in CARD Liberia were afraid for their lives, people died in the streets, schools and gatherings closed indefinitely, and normal business and activities had to stop in Monrovia, the capital. We also experienced that the number of new cases of Ebola were spiralling in Liberia. From 972 cases and 576 deaths in August 20 to 1,378 cases and 694 deaths a week later. 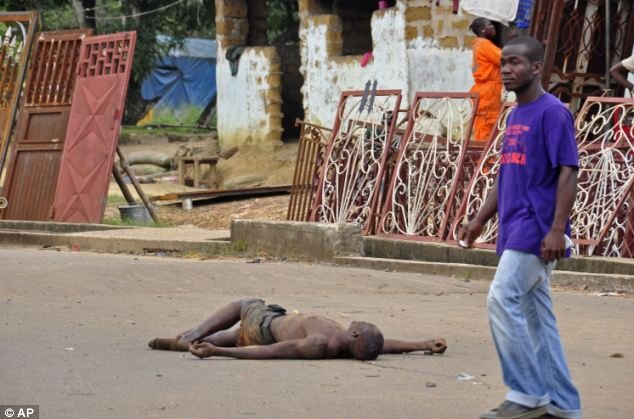 It was evident that people in West Africa needed external help, and not only medical, as the international medical organisations seemed to lose the battle. What could we do? We started by informing our colleagues in CARD Liberia of how to protect themselves, then provided them with antiseptics and protective equipment. Also a bag of rice each, as prices of rice were also spiralling - 2-5 times normal. 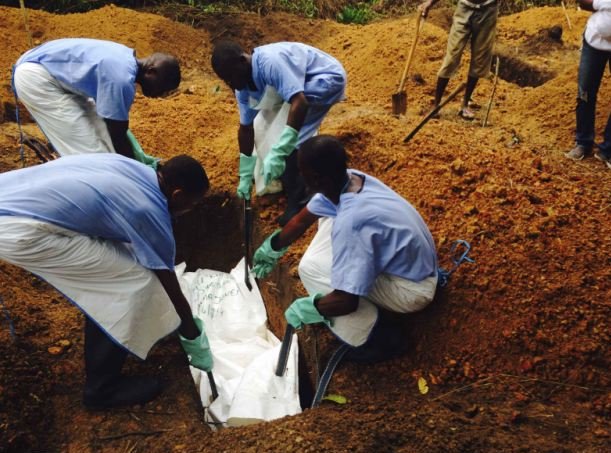 Realizing then that we could help other people as well by providing information and protective kits, we concluded that our team should help people survive by distributing information and protective kits. Via our close partner NIDECO AS (www.nideco.no) and its supplier of solar lights Waka-Waka (www.waka-waka.com) we could improve the protective kits further - making it efficient also during the dark hours. Waka-Waka had an arrangement, where people could buy the advanced version while donating a simple one. They agreed to donate up to 10,000 lamps to fight Ebola in Liberia, and initiated a donation campaign for this in the Netherlands. 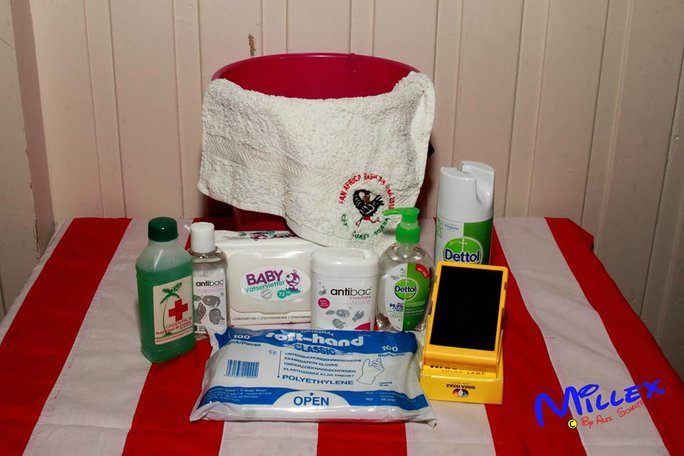 Our aim was then set, we would raise money to buy protective equipment to match the 10,000 lamps. Having contacted various potential donors with requests for support, we concluded that more awareness was necessary, and decided to raise awareness by arranging a fundraising event. Thus, the idea of “kilometer for sale” - a run event: “Pledge or get sponsored for your kilometers at 20 NOK per km”.